For those people who don’t know the meaning of IPO; It means ” Initial Public Offering.” It’s done by smaller companies to expand capital or can be done by larger companies who want to be traded publicly.

When it comes to The Online E-commerce Business, we get to hear famous names like Amazon, Flipkart, Snapdeal.etc?Jack Ma is the founder of the Alibaba Group which operates in China.

Alibaba group is one of the largest groups in China, and it even owns shares of few important brands in India.

Today, we’ll discuss some hidden facts and secrets about Jack Ma; the founder of Alibaba Group. 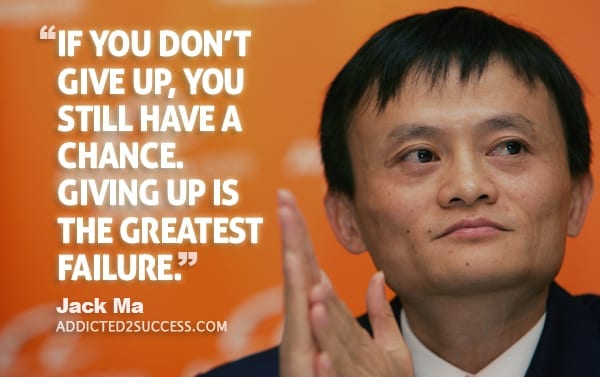 He applied for admission to in Hangzhou Normal University, but he eventually was rejected a seat all the time. He has even Rejected a job at KFC.

2) The way he learnt English 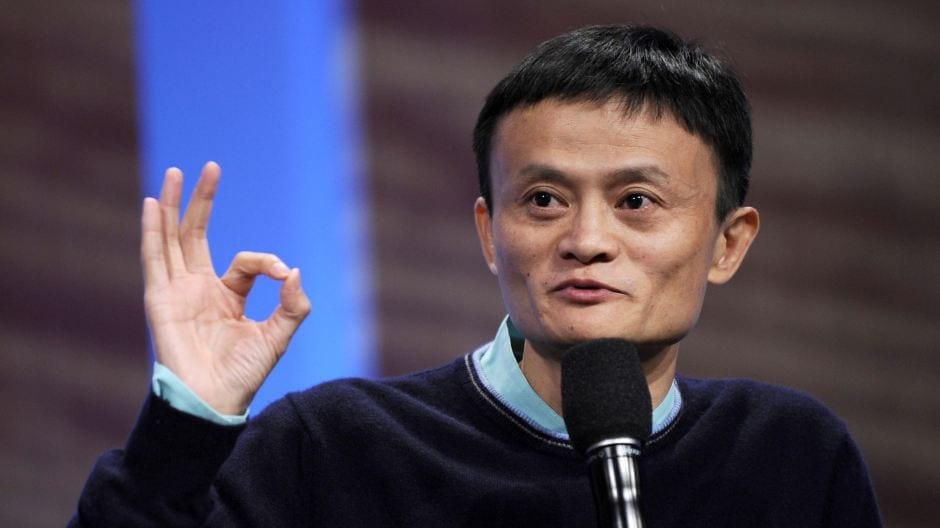 He didn’t know English so, he woke up early in the morning and went out to talk to foreigners and polished his skill there.

Yes, Guys, It’s true. While he was on a trip to U.S for the first time, he was abducted by a businessman in Malibu. The businessman threatened him and even took him for captive.

So the Businessman takes him to Vegas. Where Ma left with no money, bets on the machine and earns $600. He later escaped and went to the airport to catch a flight to his friend’s home using the Slot’s money. 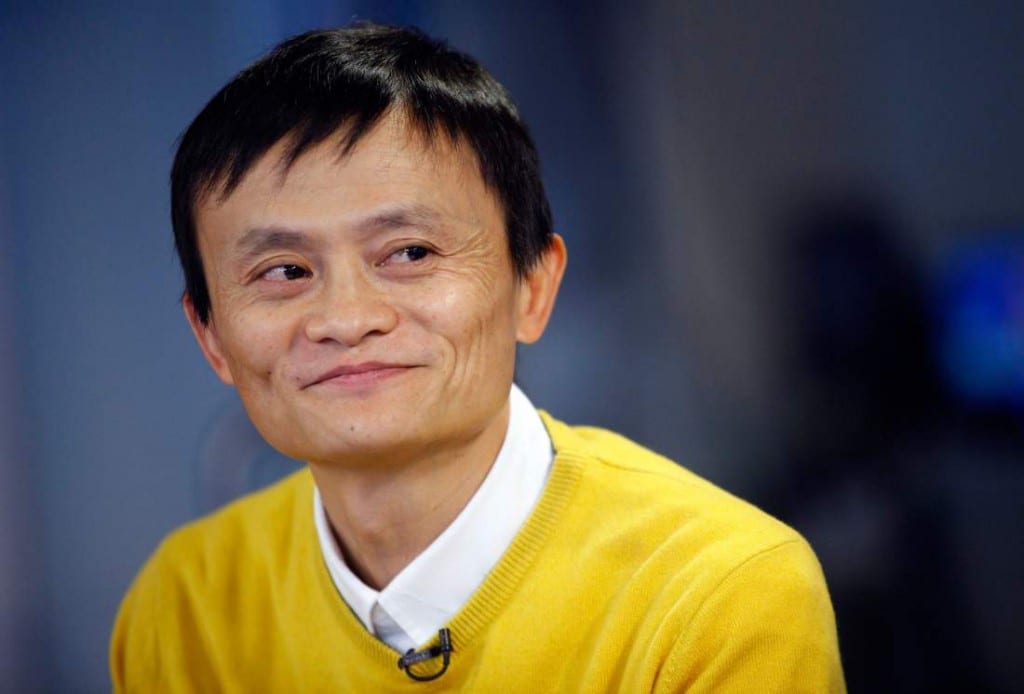 In 1995, when he visits his friend in Seattle; he finds a small box-like structure, which he learns to be a Computer. He later starts exploring The World Wide Web. It Inspired him to create his first venture “China Yellow Pages.” 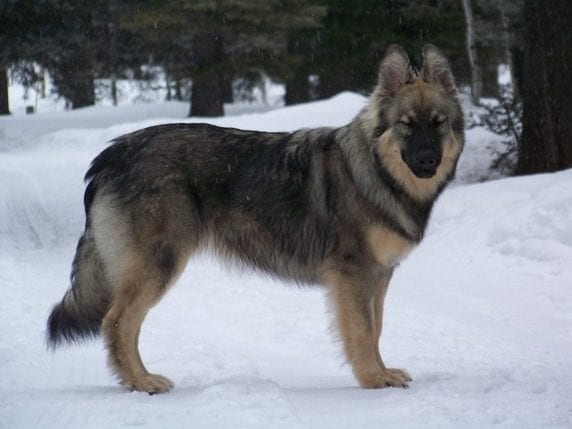 Jack Ma is an Animal lover. He also owns a pet dog named Apollo which is an Alsatian.

6) He leads his company by not leading at all. 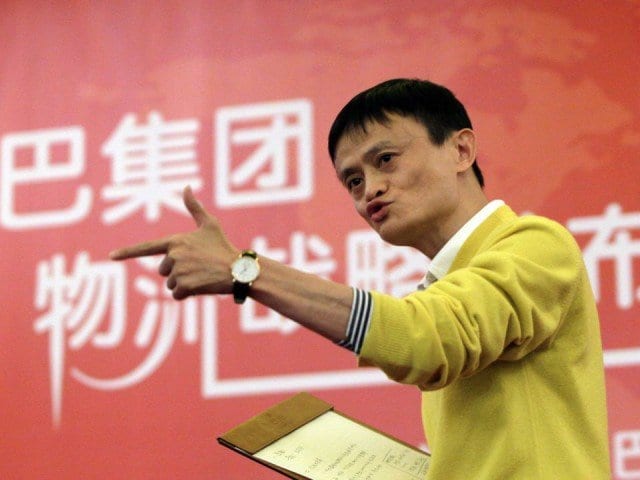 In an interview when asked about how he manages the company, He replies:

“In Taoism, the best leadership is not leading at all. No teachers want their students to fail. So I never steal the spotlight from the newly hired young people. If someone warns me about an employee who is trying to overstep me, I reply that I’m a teacher and that’s the way it should be.”

7) He was called Crazy and Mad for Starting Alibaba

He founded Alibaba in 1999 in his one bedroom apartment.

“I gave a speech at Harvard in 2002. After my talk, a CEO from a foreign company said that I was a mad man. He said he had been in China for many years, and didn’t believe that my way of managing a company would work. I invited him to visit Alibaba. After a three-day stay, he said, ‘Now I understand. Here you have 100 mad men just like you.’ ”

Alibaba now has the largest IPO ever in the history of United States valuing at $25 billion.