The whole world is in debt, be it here or there. The aura of the money is huge and all is well when you have the green. So why doesn’t each country print more money to get rid of the debts? We all think this sometime, that when the country prints its own money and no other country or body can interfere with us, why don’t we just print more money to get rid of debt and make the country richer? Well there is a lot of complication in the money printing business, but we are here to explain it to you in a simple way.

Why Don’t We Just Print More Money And Get Rid of Debt? 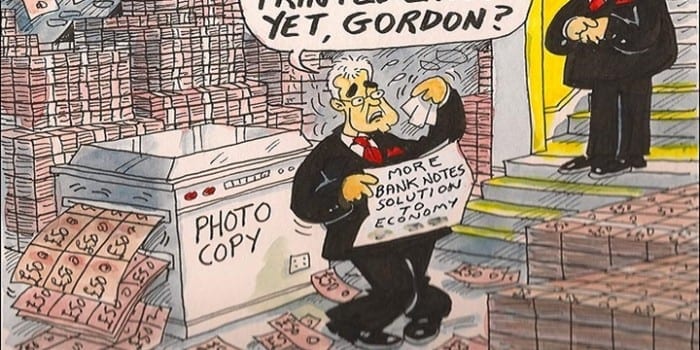 Image Source : http://www.secretsofthefed.com We all have heard stories from our grandparents that in their time things used to be very cheap. Watching a movie at a theatre cost only a buck or even less and the necessities all cost less. But then what happened that drastically changed the prices? Well the thing is called Inflation which decreases the money value as time passes by. The more the Inflation, the more the things will cost and your money is worth less and less. It happens because of people’s view of value of money and the basic principle of economics of supply and demand. Let’s say you are living on a deserted island where everyone loves shiny marbles. However, there are only a few shiny marbles on the island, so when people trade marbles for other items such as food, the price stays fairly stable. Over time, you save up 50 pieces of marble in hope of trading it for a house or exotic food for your family. Then, one day, a large ship crashes ashore after hitting a rock near the island. Its cargo was filled with shiny marbles and now suddenly thousands of marbles are lying on the shore and if anyone wants marbles they can just stroll and pick it up from the shore. Now the marble supply is far greater than the demand the 50 pieces are now practically worthless. So with more money, the money value will fall even more. 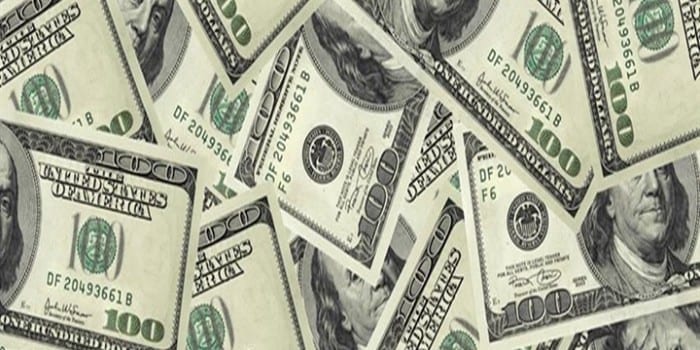 Well a good thing of mankind is that we have committed almost every mistake to learn from it better. The place was Germany in 1922. They faced a bending economy and had to pay massive debts as compensations for World War I. The government had a crazy idea and started printing money as fast as they could to get back on track. Paper printing mills and presses literally ran all day long as fast as they could. In 6 months or so the value of the German mark dropped a whooping 3.7 million times. So when people could buy a thing for 1 mark now had to pay almost 4million marks for the commodity. People literally roamed the country with suitcases filled with money to buy stuff. So to increase the value of money and control inflation, less and less money should be printed out by the governments so as to maintain the balance of their currency and preserve the value of their money in the world.