There are rumours about Tiger Shroff  and Disha patani relationship. There is something going on between them but they have not confirmed it yet. We got some pictures which says that they are enjoying their vacations. Both have uploaded individual pictures on their Instagram. Have a look on it. 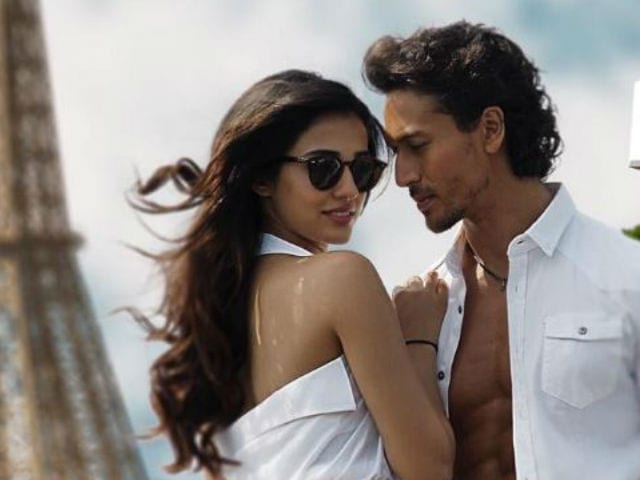 Are they both in Love relation? Are they on secret vacation? All have questions in their mind. 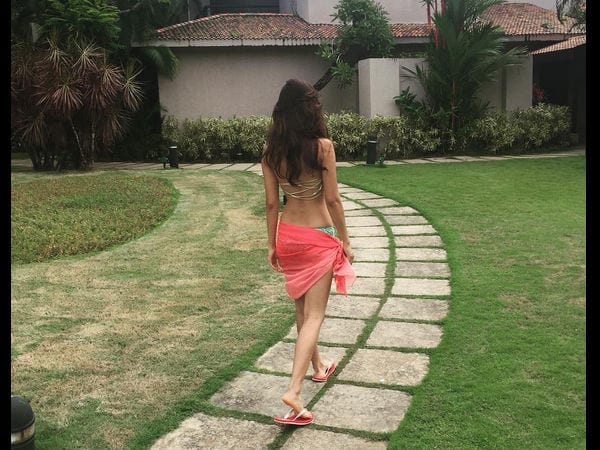 Here is the picture of Disha Patani in hot bikini. By seeing this picture we say that she is at resort. 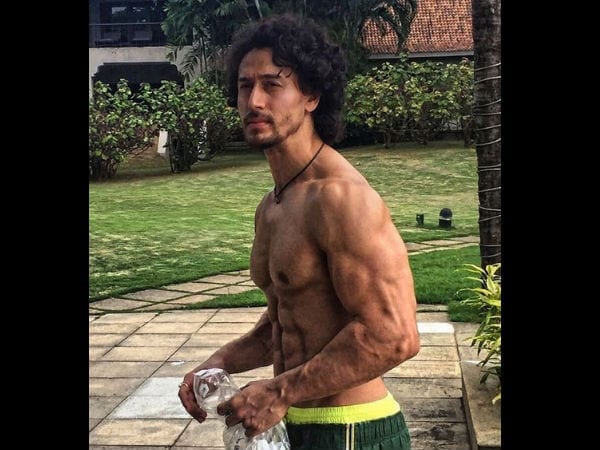 And this pic is uploaded by tiger showing his abs. 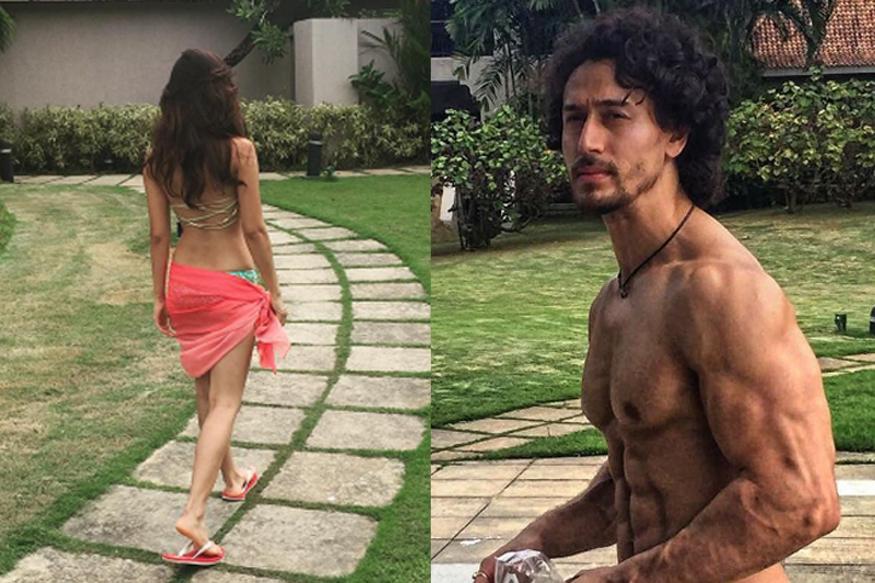 Did you noticed something common in both the pictures?

Background of both the pictures are same. We can say that both of them are at same place enjoying their vacations. 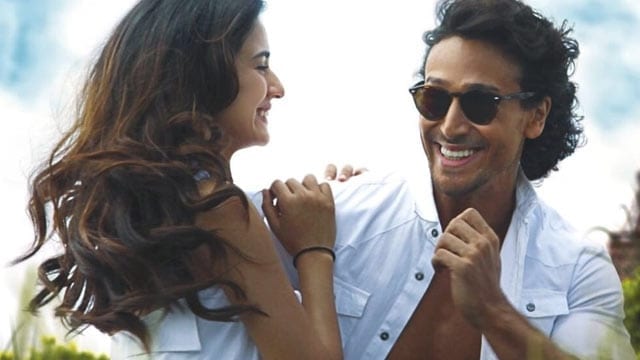 They should accept their relation in public instead of hiding it.