Yes. Why doesn’t Karan Share pictures of his sons on Social media? We’ve had this question intriguing us for a long time, someone had to ask this.

Thanks to Alia. Karan now tells us why he doesn’t want them to taste the limelight.

If you don’t know, Karan became a father of two babies a few months back via Surrogacy. He names them Yash and Roohi.
Karan tells us that it is one of the most thought of decisions he has ever taken in his life and he’s very much happy about it.
Upon hearing this surprise news, The whole film fraternity and Twitter congratulated him on becoming a father.

Until now, not even a single pic has been posted which describes them. So, recently Karan had celebrated his 45th birthday, and Alia interviewed him. 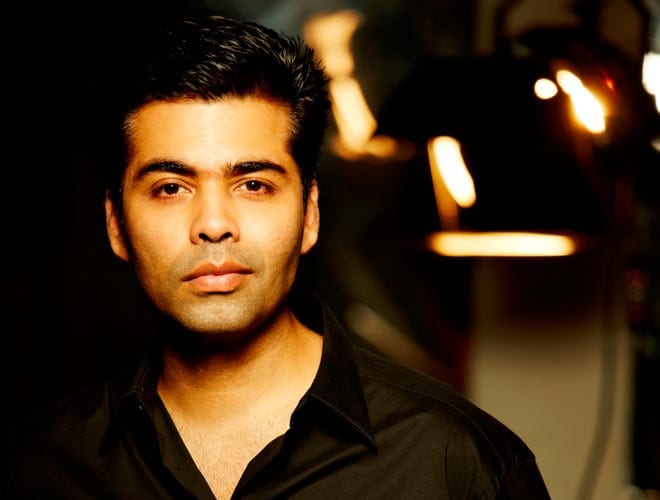 He said: “It’s just a private zone. I don’t want them right now to be posing for photos and putting them out online. Of course, part of me will be very happy to do the photoshoot, but then I fear I will only be worried about how I am looking and not my children! I don’t think I should reach that stage so soon. They are my kids, I want to keep them safely guarded for a while. When I feel like, I will be stepping out with them a lot; they will, in any case, be packed. I will then put out pretty images because I want everyone to see how gorgeous they are.”

Isn’t it a wonderful reply given by Karan? We’re happy that he’s protective and guarding his babies closely. What do you have to say about this?

We wish Karan a belated Happy Birthday and Wish him all the success in his career.