Hollywood Super star Will Smith has joined Akshay kumar’s party. Smith was his special guest. Twinkle khanna and Akshay gave party for the grand success of Rustom and his back to back hit films.

Will Smith Parties With Twinkle Khanna And Akshay Kumar 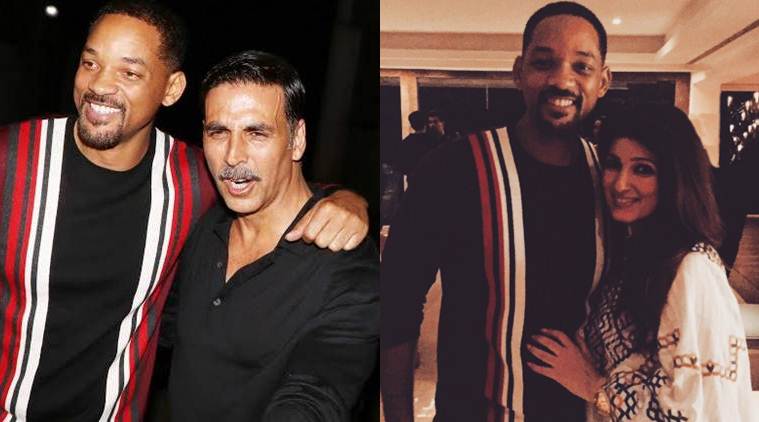 Akshay threw a party for his success of back to back hit films. Airlift, Housefull 3, Rustom these movies were hits on the Box Office. 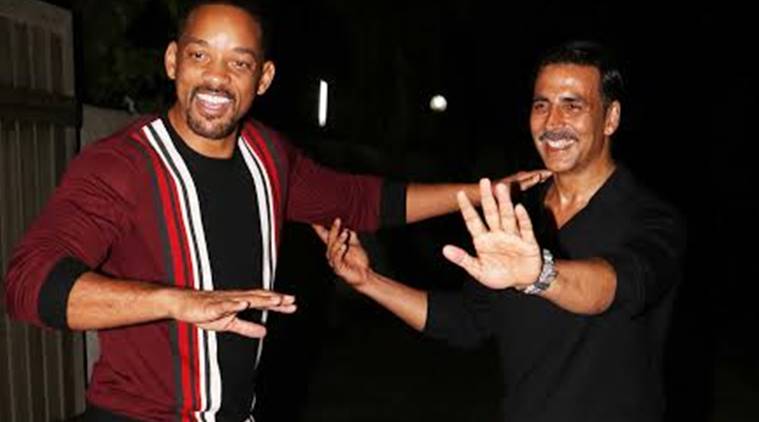 No one was knowing that Smith is in Mumbai. He quietly landed and came at Akshay’s party. 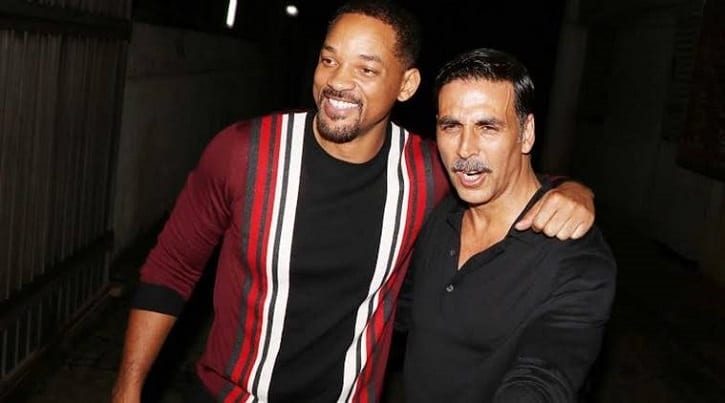 Both of them posed for pictures to Media for the news. 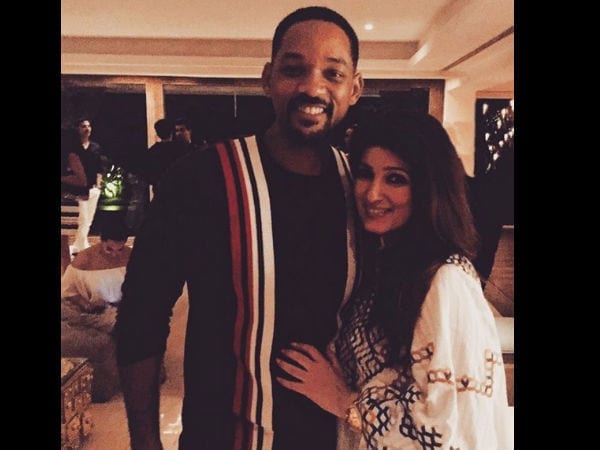 Twinkle khanna uploaded this picture on twitter and tweeted “Guess who came over for dinner last night?Now I have to stop saying that I have no Willpower”. 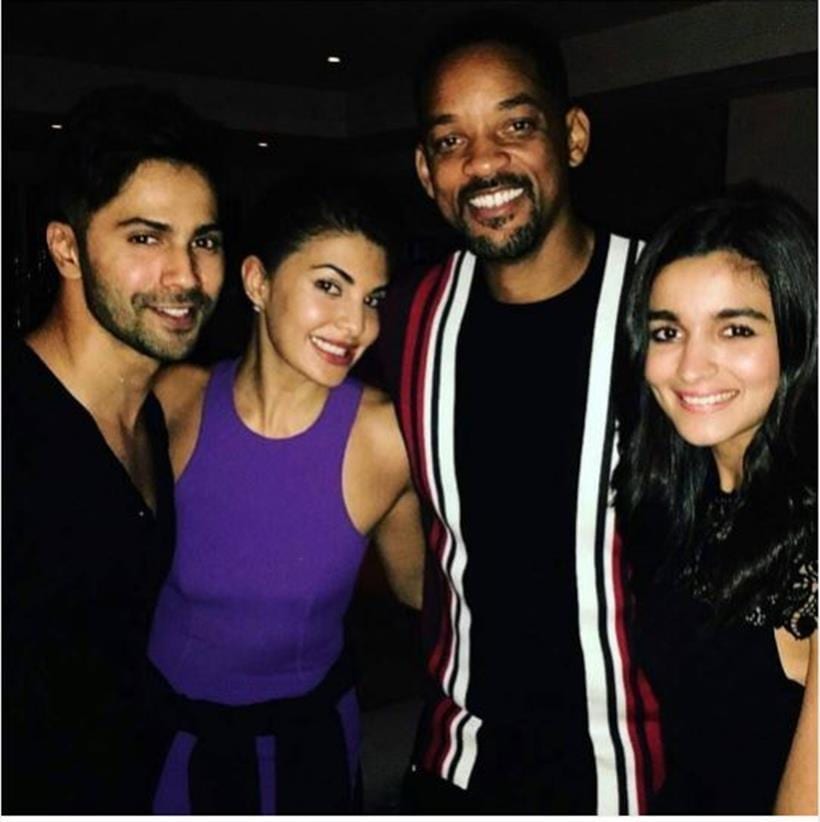 Alia Bhatt and Jacqueline were also present. They took picture with Will Smith.

All the Bollywood stars and Will Smith enjoyed at Akshay’s party and had delicious Indian food. Smith had great time with all of them. Will looked very happy and met everyone in party.  He also took pictures with some guests.