Tiger Shroff the bollywood actor has done only two movies but that was awesome.But he did many album songs like Zindagi  aa raha hu mein,Chal waha jate hai and many more.And even Tiger Shroff is good at doing Live stunts and in movies also he does it very clearly.Recently he was spotted doing Gymnasts and all says that someone please send Tiger Shroff in Olympics. 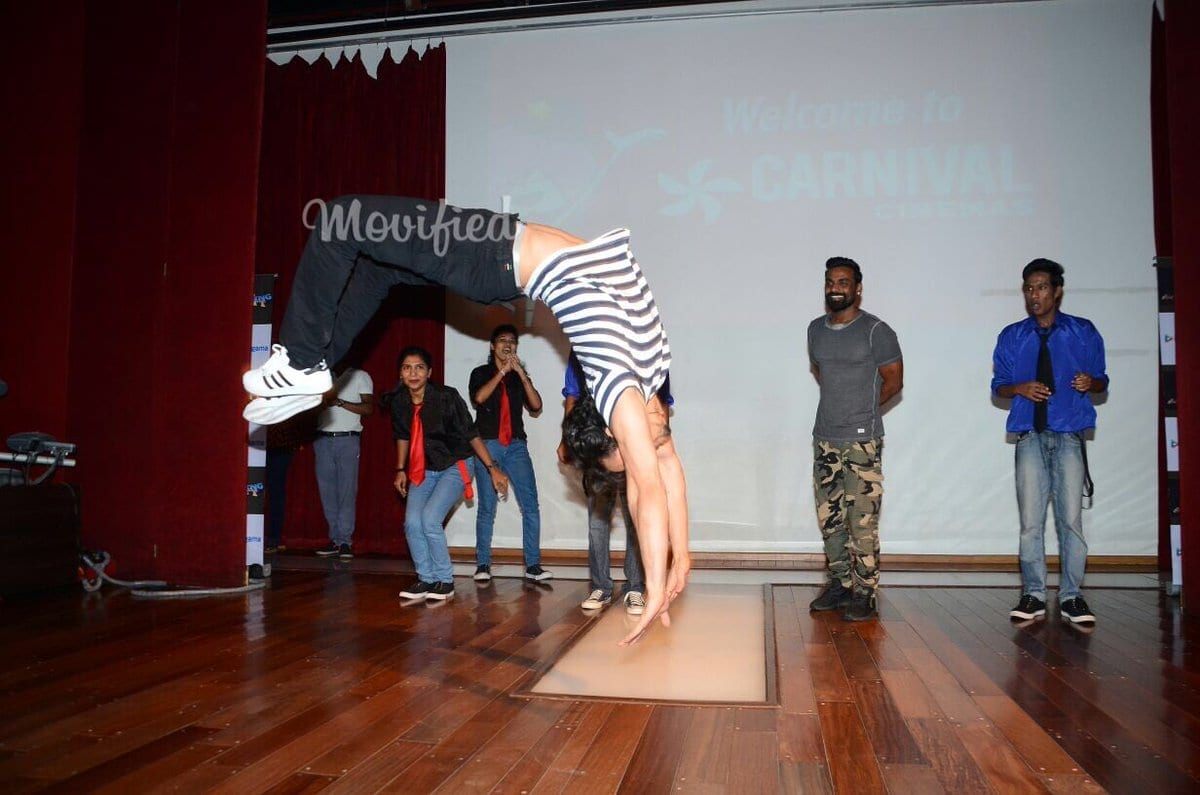 Tiger’s upcoming movie Flying Jatt with jacquline.By seeing trailer of it we can say it a good movie.His last movie Baaghi was so good and even in that movie he did stunts.He is too good at doing action stunts like gymnastics.He is good at gymnasts like Dipa karmakar the indian Rio olympics. 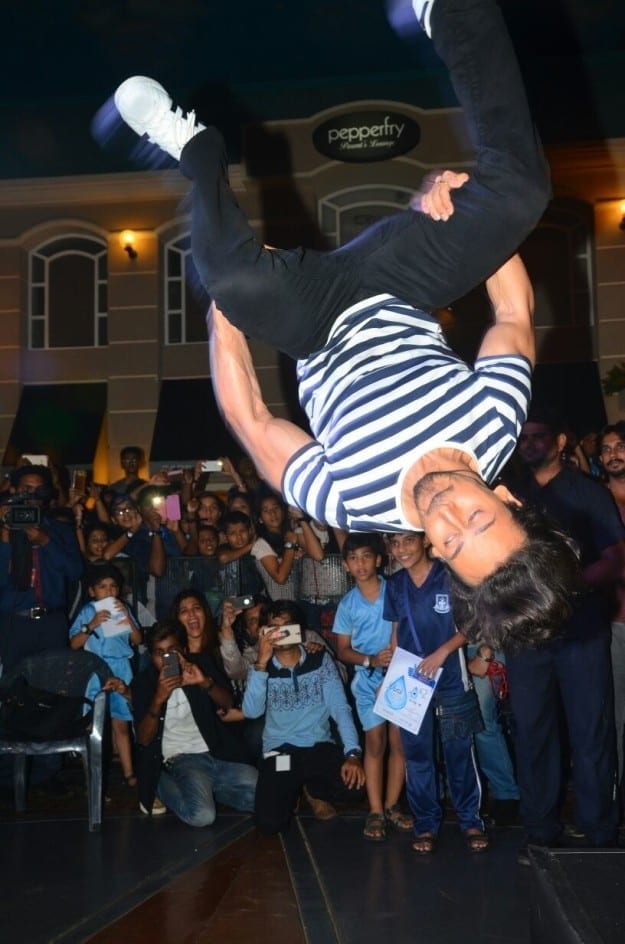 We  honestly feel like Tiger shroff has a decent shot at getting India a medal at the Olympics like Dipa karmakar who won medal for india.Now she had won but next time tiger can take part and get a medal for inida. 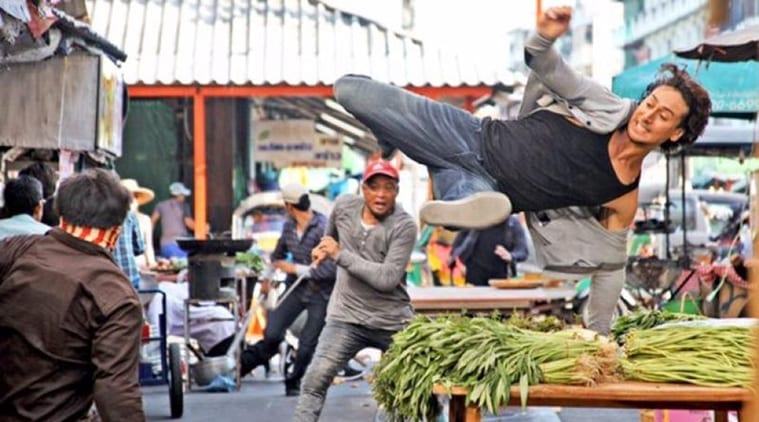 Tiger would not be needing much training.He is already ready for it. 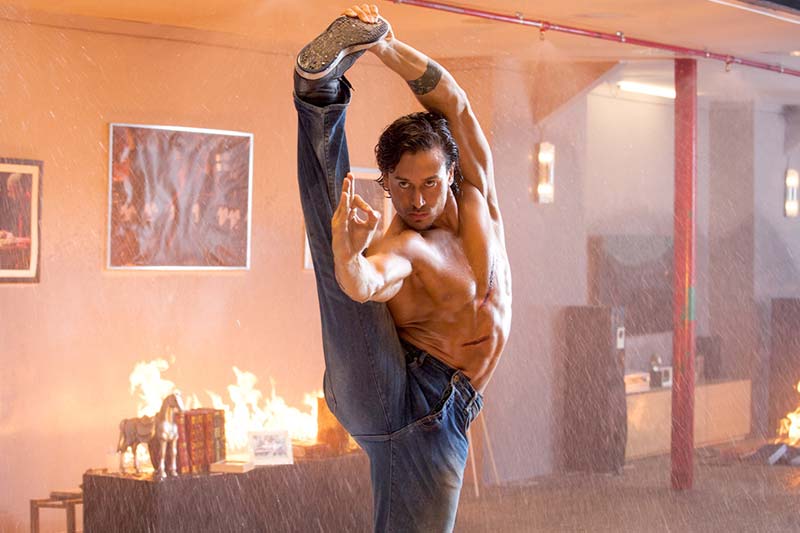 Tiger wants to be a professional gymnast,we believe.He even doing it in his upcoming film with jacqueline. 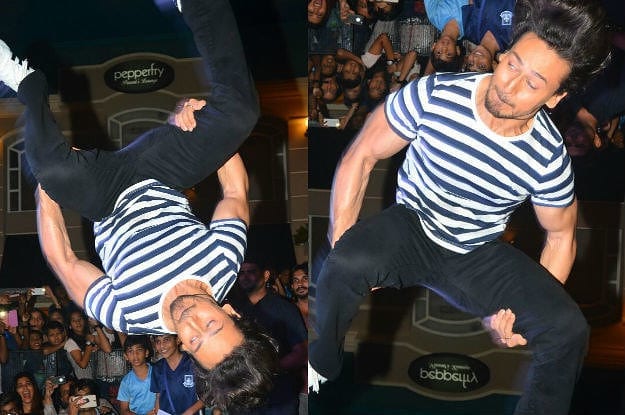 Tiger even did it live on some shows he came on like Dance +2 and many more.We hope he goes in olympics in next season and get a gold medal for India.

Also Checkout : How Many Of These Adorable Dogs Have You Seen In Real Life?