Check out most successful Bollywood Romantic movies. These are the super Hit Bollywood movies full of Love and Romance. I, personally believe that Love stories are so interesting that it is loved by everyone at some extent. Let us have a look on Top 10 Romantic movies of all time. 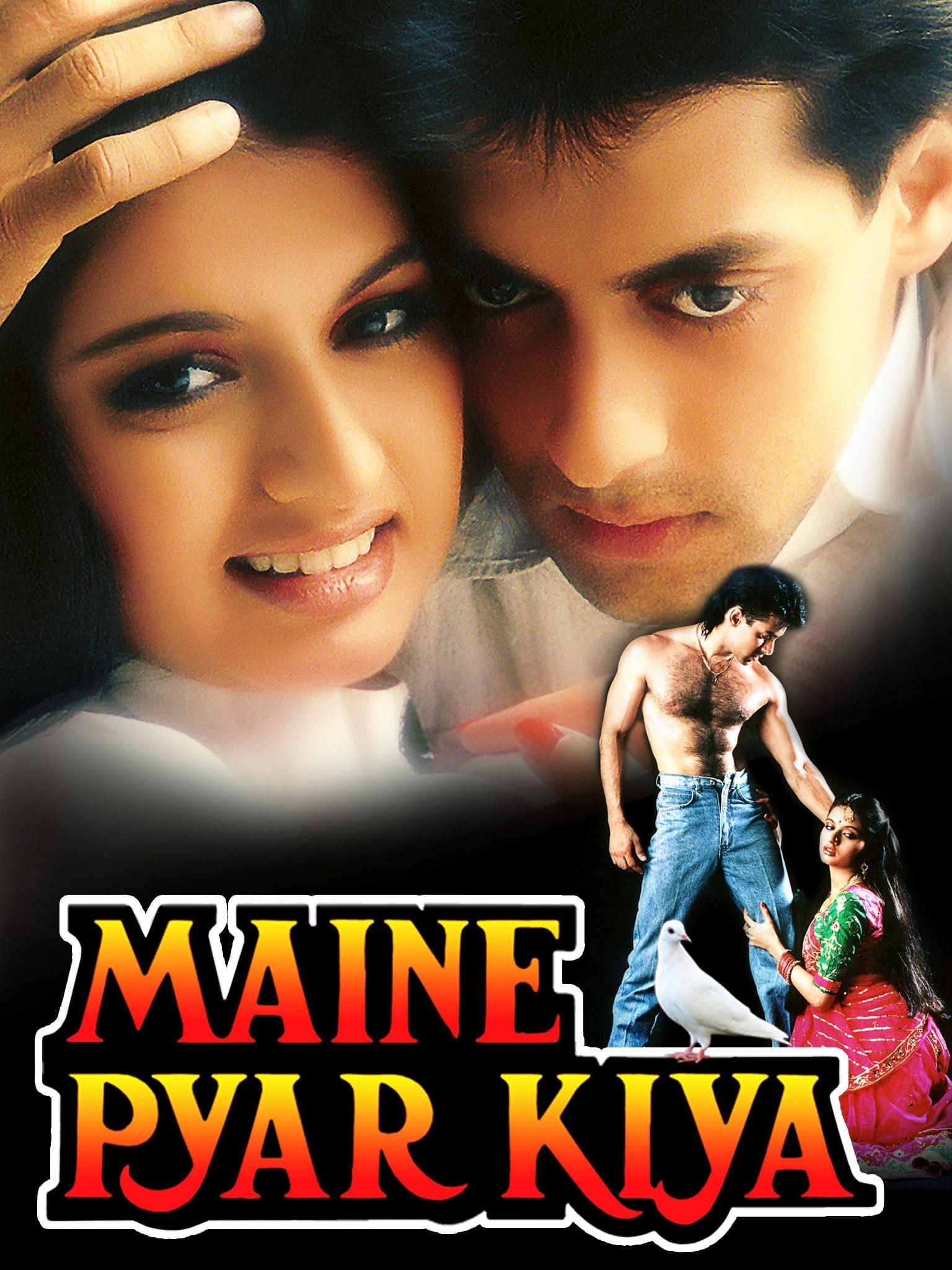 This movie was released in 1989. It is the best Love story. It has nice romantic songs. The best thing in the movie is when they are separated pigeon helps them. Isn’t it something different. Yeah even birds, animals have that feeling. Salman & Bhagyashree’s performance was so good that everyone liked this movie. 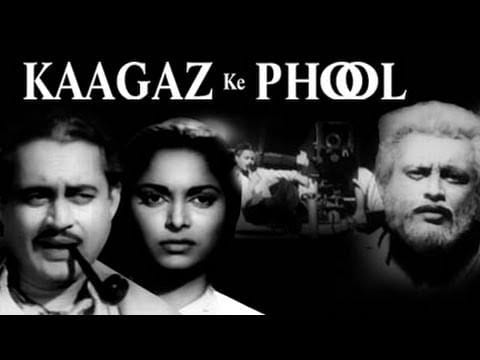 It is the movie of 1959 directed by Guru Dutt. When it was released it dint hit the box office because of its unhappy ending, but today it is the best Indian film. It was the first movie in the cinema. It has such a nice songs by which movie went to higher level. 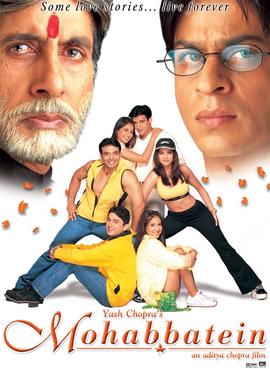 It is the best love story film of SRK and Aishwarya. Amitabh is strict principal of Gurukul College. He is against Love but when Sameer, Vicky and Karan breaks the rule the movie takes a turn and becomes interesting. Must watch it.

Check Out:Alia Recently Worked With SRK And She Can’t Stop Talking About Him

The best ever Romantic movie of Bollywood. It has comedy, Romance, emotional drama. It’s such a simple and best movie. Salman and Madhuri had made this movie so good. 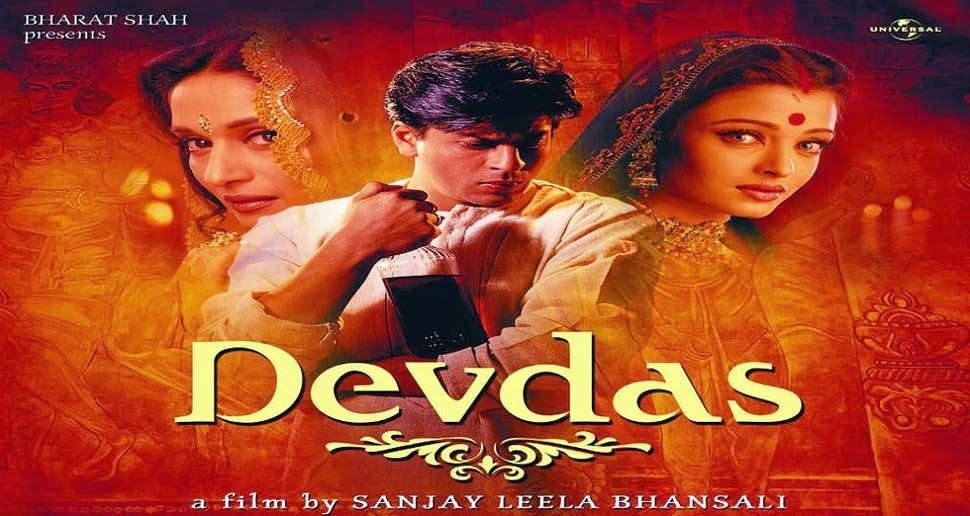 It is a triangular love story. Movie is directed by Sanjay Leela Bhansali. Devdas is in love with Paro but her family refuses after this rejection SRK gets addicted to alcohol and becomes Dvdas. 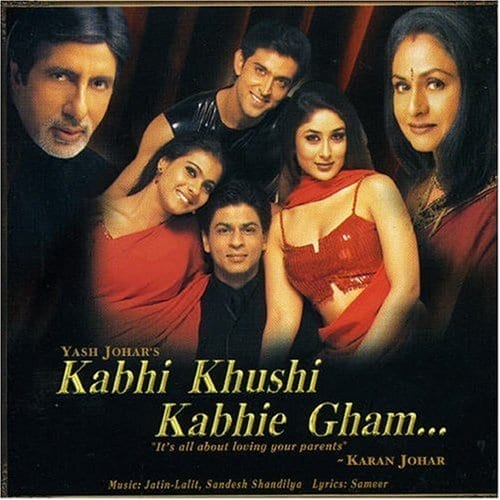 It’s a simple family movie but it is the best movie ever to watch it. 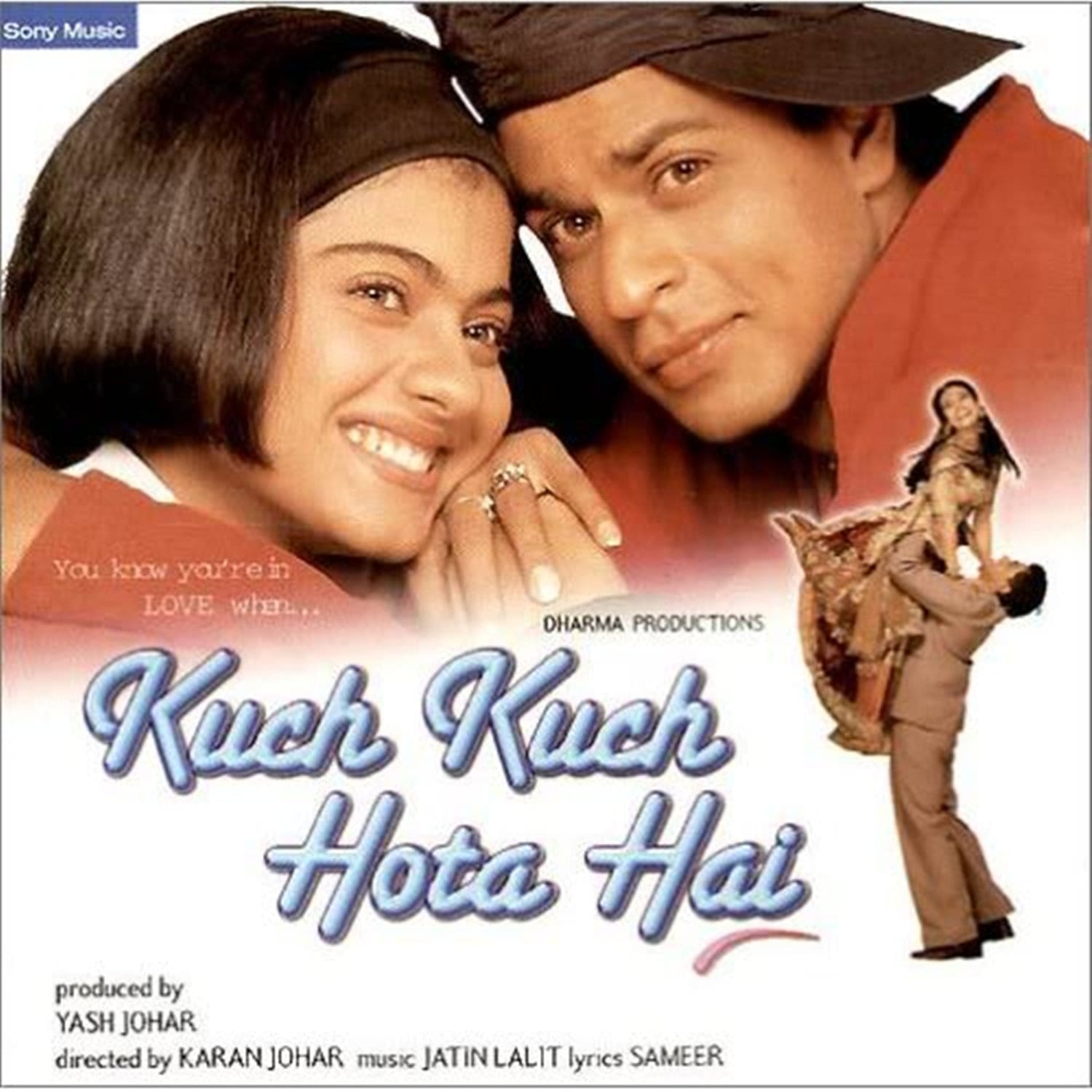 Anjali is heartbroken because her secret lover is in Love with Tina. Later after sometime Tina’s daughter helped them to get back together. The most romantic pair of Bollywood Kajol & SRK. 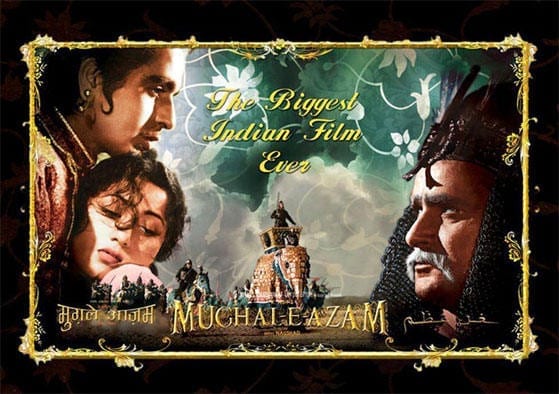 It was released in 1960 and again was re released in color in 2004. Must watch this movie the greatest Love story. In 90’s this movie was so expensive. War goes between the Father and the son. 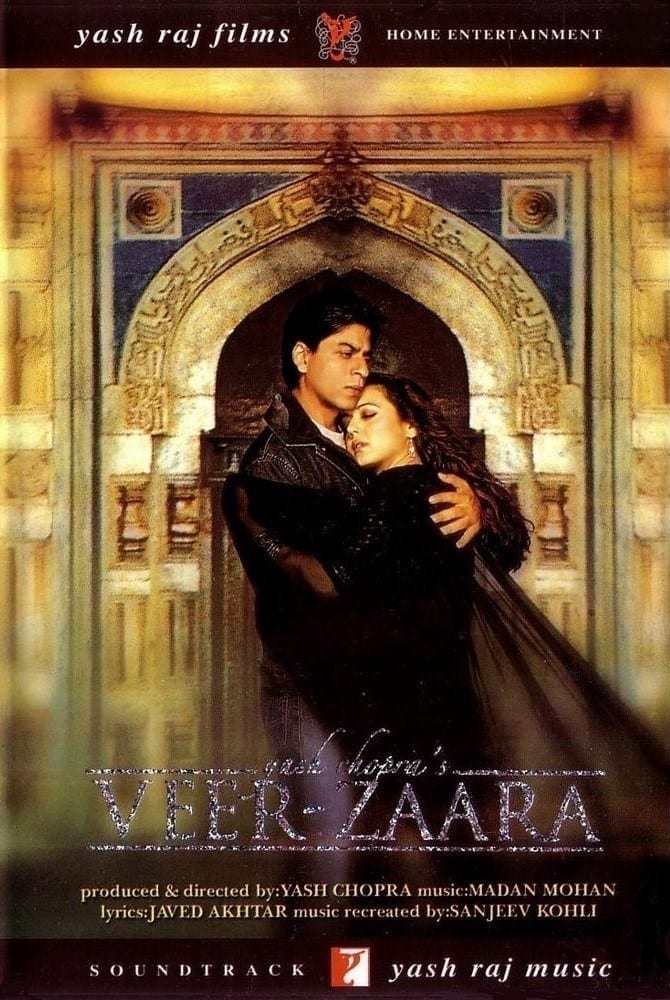 Beautiful movie and the best Love Romantic. It has a heart touching story you must watch it. 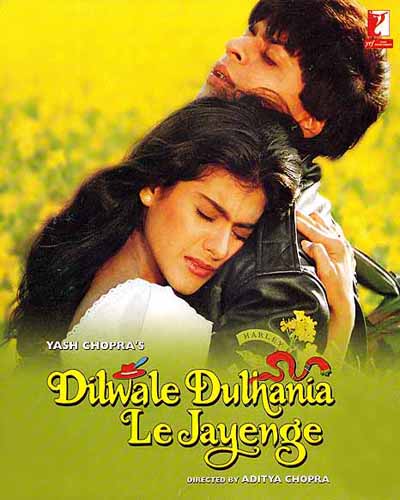 Best Romantic movie of Bollywood all time. Almost everyone have seen this movie. The best film of SRK and Kajol. It is the movie of 1995 from this movie SRK has become the king of Romance. The acting and friendship of Kajol and Shahruk was best. Today also we can watch this movie we won’t get bored to see both of them. It is still loved by everyone and will be top for forever. Raj and simran are very popular after this movie. One of the best Romantic movie ever.