PM Modi. Undoubtedly we can call him as the best Prime Minister India has got in the recent times. His charm, his negotiation skills and his policies towards the welfare of the public is remarkable.

This is the very reason why he’s got the most number of followers on Instagram and Twitter. And not to mention his relations with Countries like the UK, US, and Japan.

Somewhere, we know that we’ve got a stable Prime Minister, who his uplifting our country.

These aren’t my words but, is being said by none other than Bill Gates. 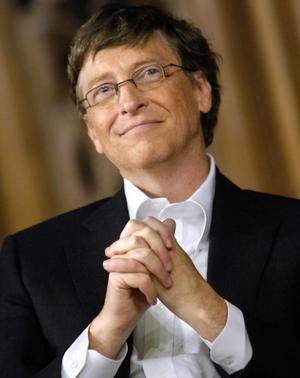 Here’s what he tweeted:

Indian Prime Minister @narendramodi put a spotlight on a subject that most of us would rather not even think about: https://t.co/oUX40Igi6G pic.twitter.com/mJnCwhbo4U 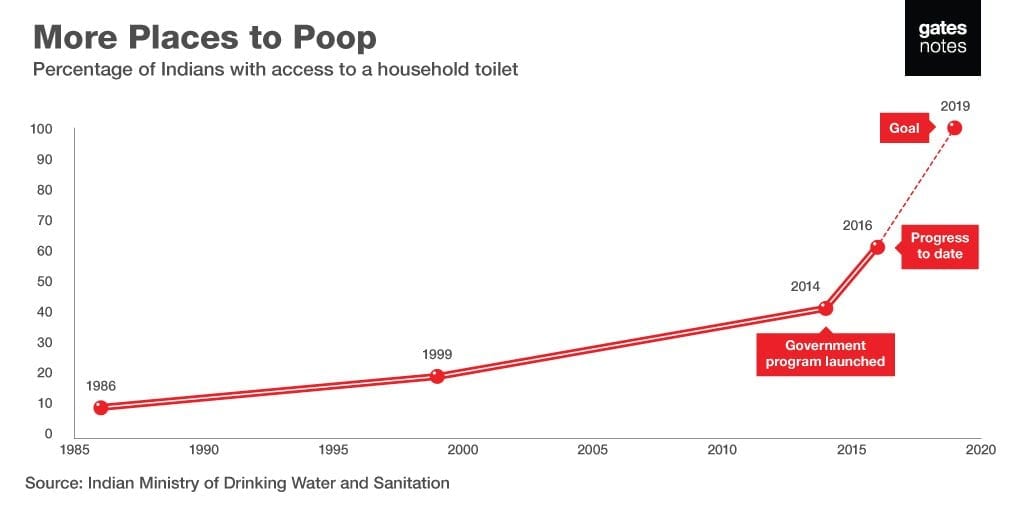 This is impressive as a man of such high stature, tweeting in support of our PM is something which we are to be proud of.

That’s not it, he has also appreciated him on one of his blogs:

“Nearly three years ago, Indian Prime Minister Narendra Modi made one of the boldest comments on public health that I have ever heard from an elected official…I can’t think of another time when a national leader has broached such a sensitive topic so frankly and so publicly.”

Here are the reactions which came in:

@BillGates @narendramodi PM @narendramodi has transformed India into fast growing economy in the world too. pic.twitter.com/sd8sctH5q9

@BillGates @narendramodi This is one of the most relevant tweets I’ve seen lately. It’s important.