Tom Cruise, Jim Carrey, Brad Pitt who is the biggest movie star on the planet,not these hollywood heroes; From Morocco to Malaysia, one man is worshipped by a billion people-Shahrukh khan.

France’s Highest Civilian Award : After Amitabh Bachchan , He Is The Only One Who Deserves It

This star is at the very top of the A-listed Indian cinema, the biggest film industry in the world. His legends of fans are enthralled by many roles including the award winning Dev Das. But behind the trappings of his stardom, troubled by the loss of parents at an early age life is not perfect for the Indian megastar – Shahrukh Khan

1) Why Knight of The Legion of Honor Award Given To Mr. Khan

The Lumière brothers, Auguste Marie Louis Nicolas and Louis Jean are credited to be first filmmakers in Indian history and the brothers came from France. This is the highest France civilian award.

Shahrukh Khan, the king of romance, receives the Top French Civilian Award – Knight of the Legion of Honor, at a special ceremony in Mumbai by, Laurent Fabius, Foreign Minister of France (the city of Romance)… 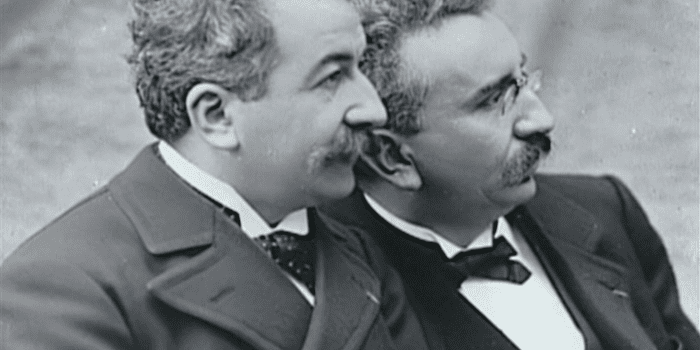 The ceremony was held at Taj Mahal hotel in Mumbai. On this Special occasion, Shahrukh says that he feels extremely humbled and touched to receive this award. He also feels that this award deserved to be of audience and his producers, as because of their love he has reached to this point. He also devotes this award to his mother with whom blessings he is worth this award. The award was given to him on his mother’s birthday. He also thanked Lumia brothers for visiting Mumbai and showing Indians, how to make a movie. At the end, he hope to maintain the bilateral relationship of India & France.

ALSO READ:Signs of Your ‘One True Love’ Goes Away

3)Only Two Bollywood Personalities Who Received This Award Are : 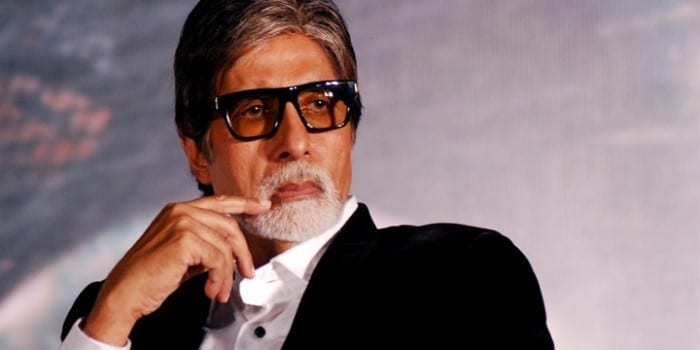