You might have seen this familiar cricket face, who’s often seen showcasing his excellent bowling skills by taking wickets of key players. His name may not be so familiar, but his skills are remarkable. He’s none other than Yuzvendra Chahal, the 26-year-old Leg Break bowler from Haryana. 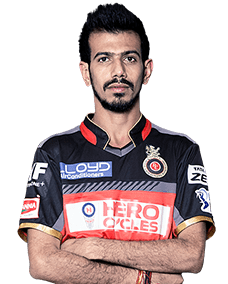 He was first selected in IPL by Mumbai Indians in 2011; He helped Mumbai in winning. RCB picked him in the last IPL and had helped RCB to reach the finals. He’s multi-talented, and we bet you didn’t know all this.

Here are some unknown facts about him: 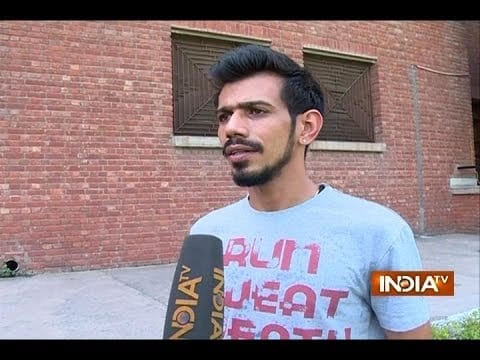 1) Yuzvendra Chahal represents India, not only in cricket but also in Chess as well. 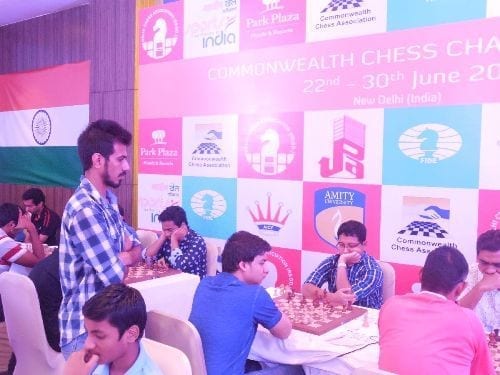 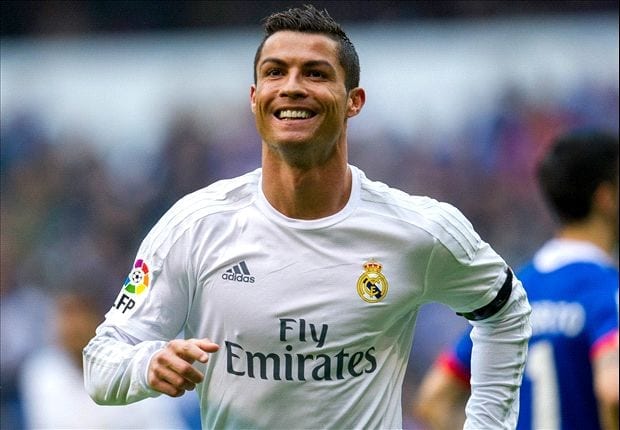 3) Chahal is also a keen follower of Football. He supports Real Madrid, and his favorite player is Cristiano Ronaldo. 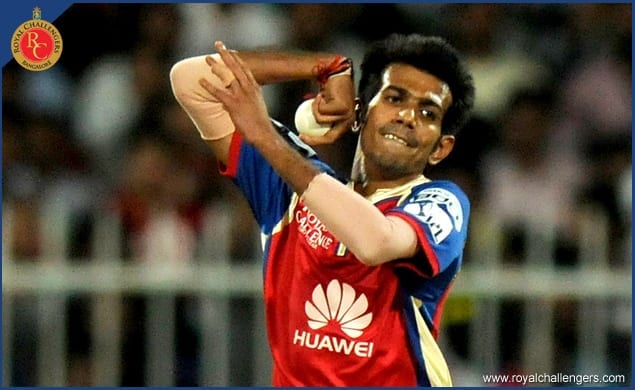 5) He’s a self-acclaimed Prankster, He makes people laugh, and his presence keeps the atmosphere light. 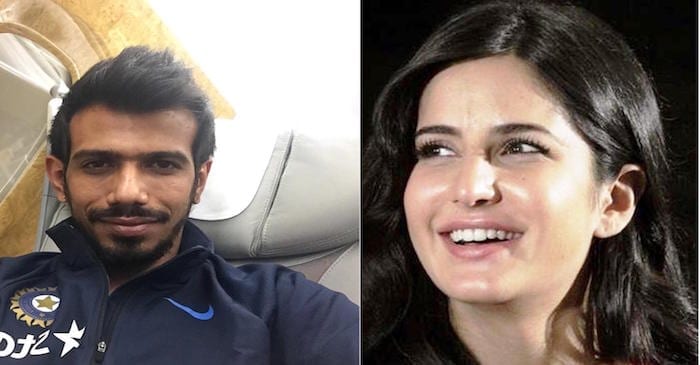 6) Chahal has a big crush on Bollywood actress Katrina Kaif. His Dream Date would be a date with her. 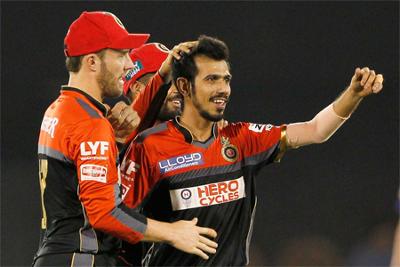 7) He has played 77 T20 matches till date, where he has taken 80 wickets. This is clearly an example of excellent bowling.