Everyone knows world’s best operating systems are coming from Microsoft. Microsoft have good values in worldwide market. Microsoft started with Windows 1.0 in 1985.Microsoft is also famous for mobile operating system. They have their own microsoft Operating system for their smartphones. And now Windows 10 is having anniversary update that is Redstone 2. Redstone is the code name for next step to update windows 10.

Redstone 2 The Next Update To Windows 10 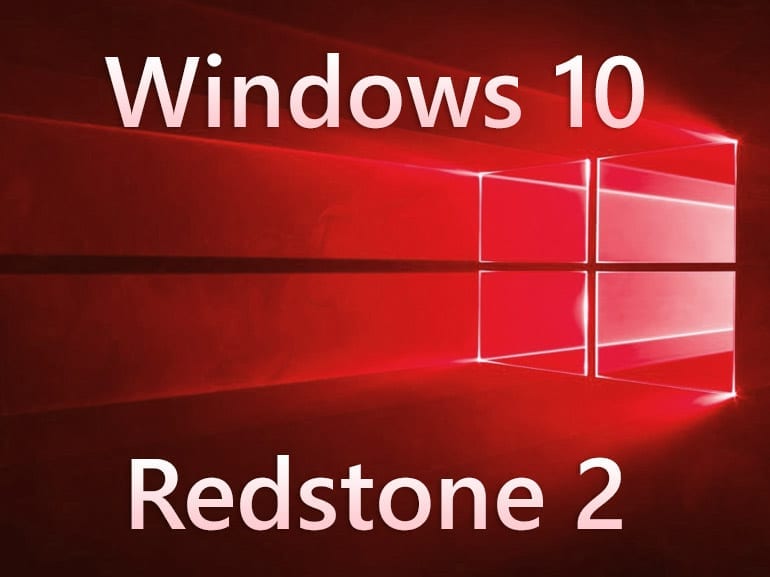 Generations of windows is started from 1985 and till now it is going on.Right now we also know that when we buy any laptop or computer first we think is it compatible with windows 10 or latest windows operating system.So lets check about new update of windows 10 that is Redstone 2.

Redstone 1 was released in 2016 in summer.While redstone 2 is going to release in 2017 as per news.There is even rumours for redstone 3 that it will be released in end of 2017.During the summer “Anniversary Update” was received for windows 10 and its code name is Redstone 1.Anniversary Update has introduced a number of features and there was an improvement in November update release.Till now this november update was Redstone 1.

Redstone 2 is something which is going to bring new features and a great improvement which was not in the time of Redstone 1.It wil bring productivity improvements for the desktop and something to windows 10 mobile users.

There are rumours that redstone 2 is going to release in the spring of 2017.

Microsoft has began the development of redstone 2 before redstone 1 was signed.It is a procedure for microsoft engineers as it allows them to start planning about the features and work on them.The company told that if first redstone 2 is released then the new features will not be included in it,as they are currently working on it.

First Redstone 2 was going to released in the end of this year,and it would have been smaller update compared to Anniversary update.Due to some delays company wants to wait for new hardware to release.So microsoft decided to release it later.Now they have changed the plans microsoft can even make redstone better then they have actually planned.