All the Kajol’s fans have question in their mind from 17 years that why did she end up marrying Ajay Devgan. When they got married Kajol was on highest position in her career. Finally Kajol, revealed the reason of marrying Ajay devgan.

Kajol Tells The Reason Why She Got Married To Ajay Devgan 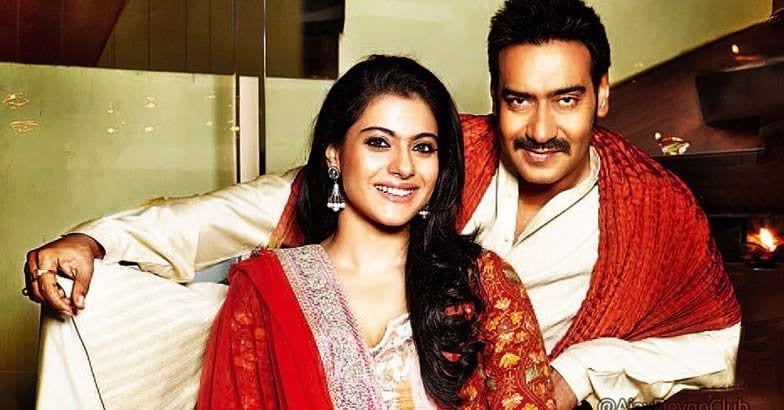 This relationship was unexpected, all thought it won’t work out because of their personalities. Ajay was shy from the limelight and kajol was so popular and was on highest peak of her career. 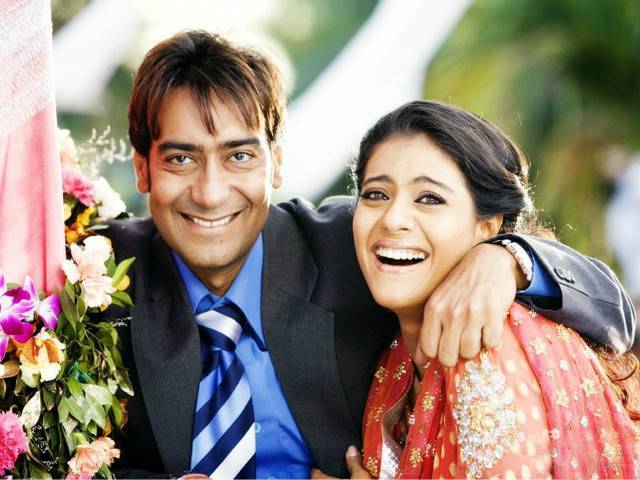 In 1999, all the fans of Kajol were heartbroken as she got married to Ajay Devgan. Their marriage was in Maharastrian style. Both were in relationship for four years and then finally they tied Knot.

It came in a news, when they both were shooting Ajay was important in Kajol’s life. That time Kajol was dating someone else and she used to take lot of dating advice from Ajay Devgan.

It is surprising that they never discussed about marriage and did not proposed as well. But it was about to happen so it happened without discussing. 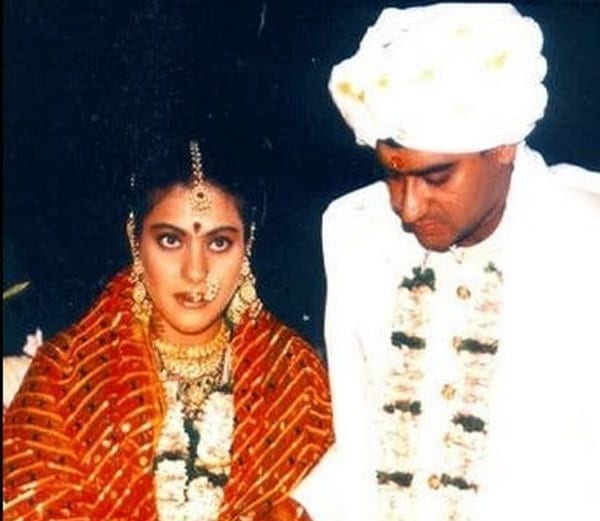 They got married on 24th February and it was so simple that there was no photographer. So we din’t got much picture of their wedding. After wedding the couple went Europe.

ALSO READ:Dhoni’s Biopic Has Earned This Much Before It Is Released 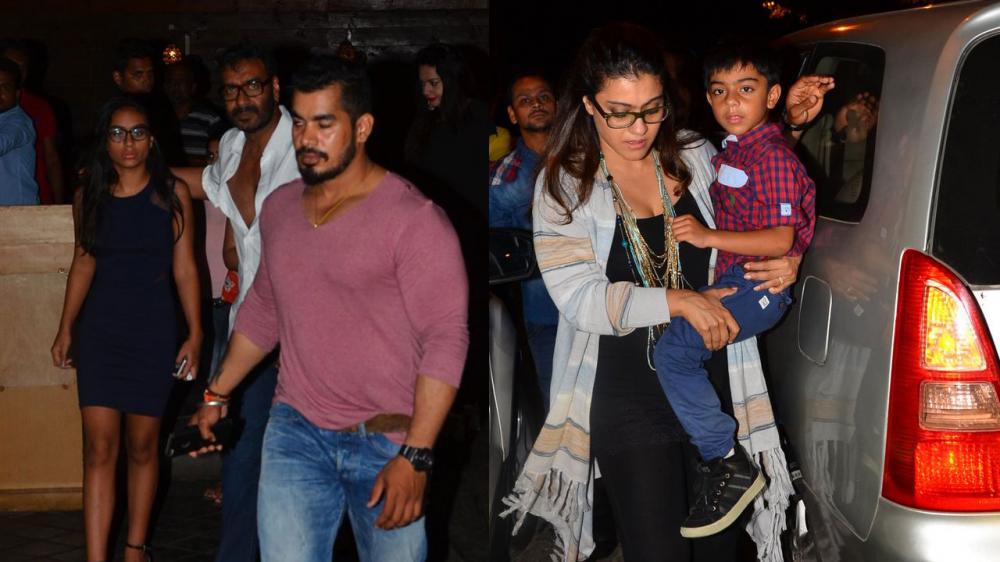 In those days Kajol used to do 4-5 movies in a year, but then she wanted to calm down and was doing one film in a year. Now she is mother of two kids. After the birth of her daughter she did 7 movies and was last seen in Dilwale.

ALSO READ:Drake And Rihanna Confirmed Their Relationship With A Kiss