Salman khan the Bollywood Superstar and the successful hero. Salman has got the reason why production houses are failing. Why movies are going flop and are losing budget.

Salman Got Reason Why Movies Are Going Flop 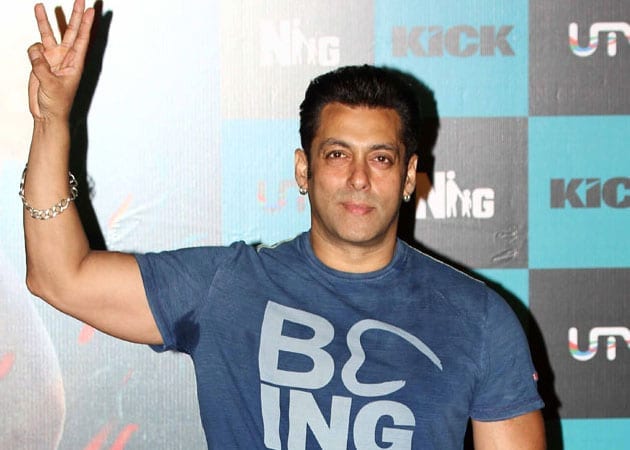 Nowadays even Big banner movies are going flop. Salman says, the main reason is the big budgets of the films. Even Disney UTV is shutting down. Before Disney UTV has made profitable business. Mohenjo Daro is a big flop movie. 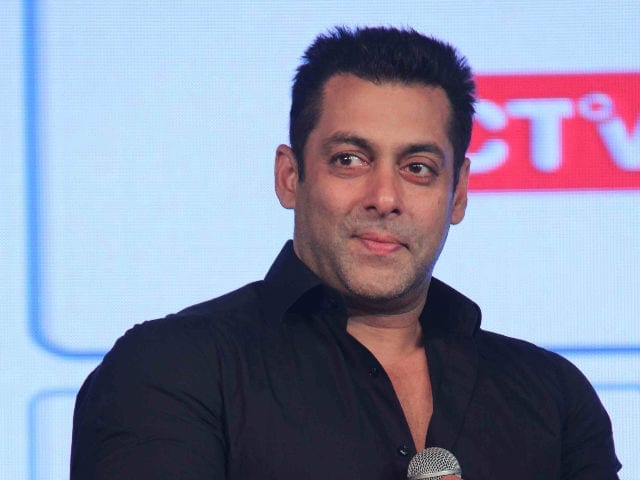 In 2016 there was nothing much good in Bollywood business. Only high budget movies were there. ‘Wazir’, ‘Jazbaa’, ‘Fan’ or ‘Mohenjo Daro’, din’t got what the makers expected. 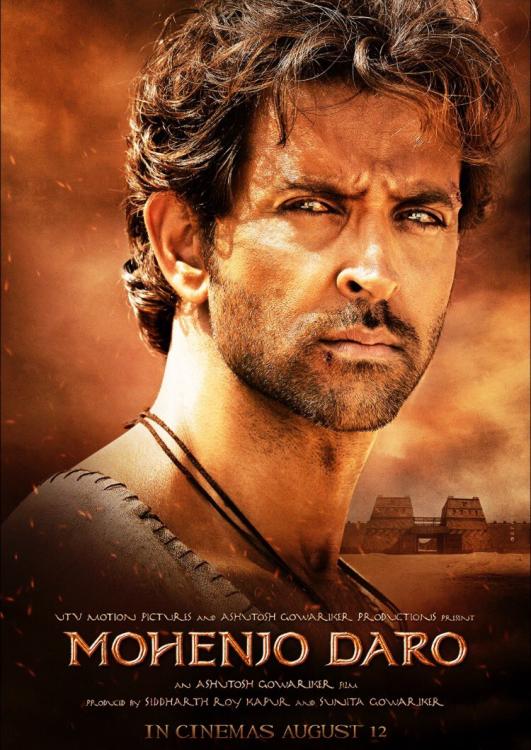 Salman tells the reason behind the loss and says; we are going slightly high in budget in movies. We need to rework on pricing system. A film just doesn’t work on a big Star but it also needs a good writer and a director. 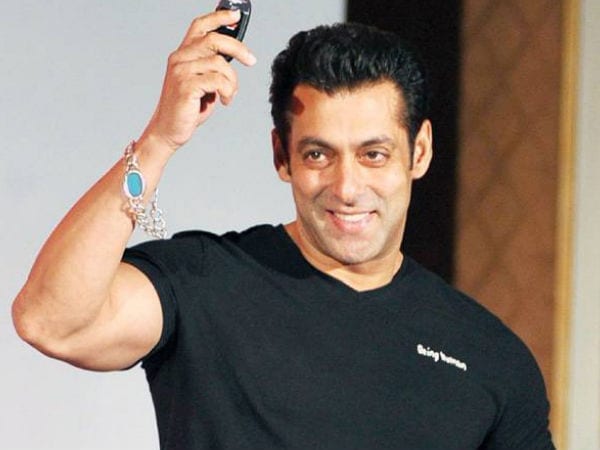 Second reason is; when a film is hit the captain raises his fee and other crew also do the same. Keeping the successful film as base, everyone raise their fee and our industry is going down.

We agree with Salman. Every time there is news for increasing fees of stars. Sometimes stars are paid on the basis of profit which is more burden for the makers.

Salman says; film never fails it is the budget which fails. If a film like Jai Ho was made on small budget it couldn’t be failed. We need to spend money to make it larger. You should always be careful about money you spend because at the end everyone have to makes money.