When the world celebrated together in 2011 for the death of the terrorist and Al-Qaeda leader Osama Bin Laden, little did they know that he has a son? 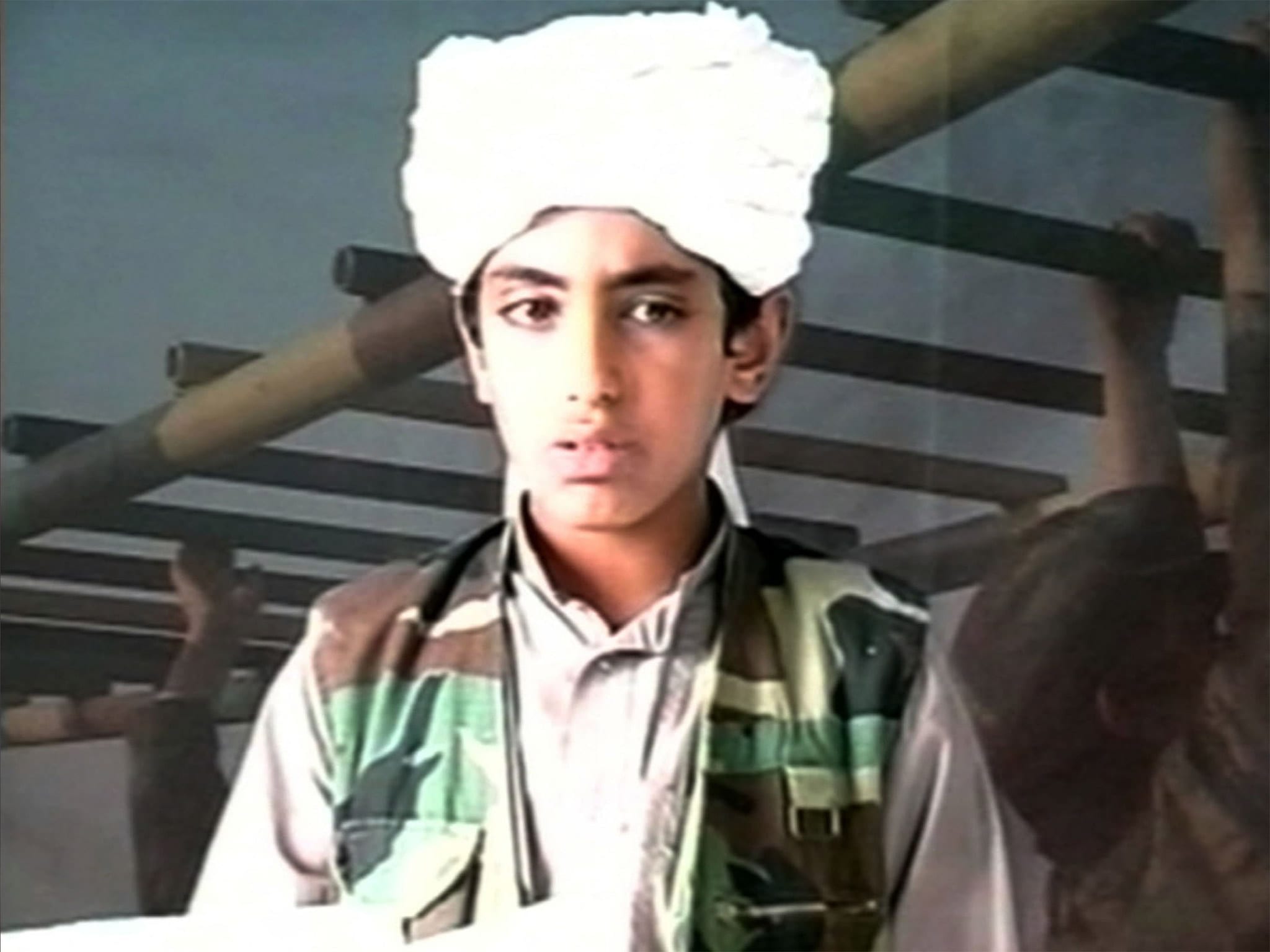 We’re now getting fresh reports that he has a son who’s all grown up and is filled with revenge.

He’s all set to lead the terror Outfit now. Thanks to the efforts of an Ex-FBI agent who made his son Hamza‘s letters public.

These letters were collected during Operation Neptune Spear when they finally had raided Osama’s Home in Abbottabad and Killed him. 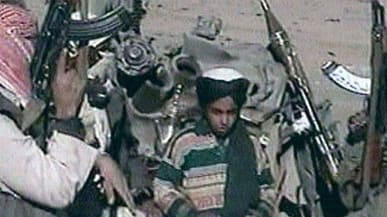 and this is what is written in those letters:

“Every look … every smile you gave me, every word you told me. I consider myself to be forged in steel. The path of jihad for the sake of God is what we live [for].”

“He’s basically saying, ‘American people, we’re coming and you’re going to feel it. And we’re going to take revenge for what you did to my father … Iraq … Afghanistan.’ The whole thing was about vengeance.”

According to the Sources, Hamza is 28 yrs now and the U.S State Department has kept a close watch on his actions and has labeled him “Specially Designated Global Terrorist”.

What do you have to say about this? Will he prove to be a bigger threat than his father?