Narendra Damodardas Modi is the current prime minister of the largest democracy around the globe after he led NDA successfully across the finish line with over 300 seats out of 543 and taking the throne from Indian Nationals Congress’s UPA. He was preceded by Dr Manmohan Singh who was the prime minister for a decade. Narendra Modi replaced Keshubhai Patel as the chief minister of Gujrat in 2001, just one year before state elections as Patel’s health was deteriorating. While in term, the unfortunate Godhra incident came into existence and over 60 Hindus were burned to their death. Modi’s decision to move the bodies of the people who had been charred to death in Godhra to Ahmedabad had been condemned for fuelling the violence in the state. The government resigned over the incident and in the following elections, Modi led BJP won 127 out of 182 seats in the states, stating a clear majority. The 5 year term of 2002-2007 gained the party so much applause that the party came into power again for another term. The term cleared the path for another glorious win for the term 2012-2017. Narendra Modi had to resign from the post of the chief minister of Gujrat so as to become the Member of Parliament and successfully become the Prime Minister. 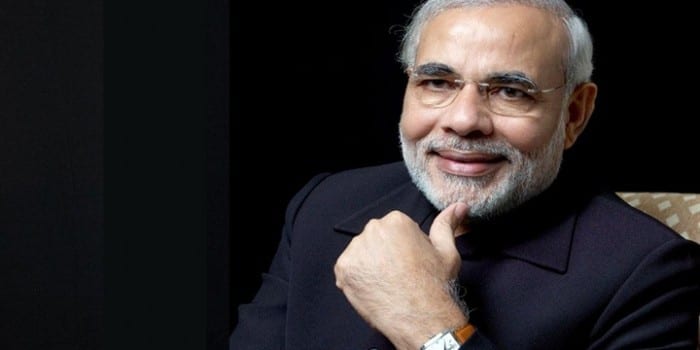 For the last 3 months, Modi led NDA spread its views about developing India if they came into power. The manifesto comprised of many important areas which needed special attention like Price Rise, Employment, Entrepreneurship, Corruption and Black Money. Promotion of Sports, Women security and improving Health Services while increasing the Access, Improving the quality of health care and lowering the Cost was also included and were given special concern. On 16 May, 2014, BJP and NDA created history by sweeping 336 seats out of 543 which is the second biggest win in the nation’s history. NaMo and the cabinet of ministers were sworn in as ministers on 26 May, 2014.

Right from the start, the government is looking like one which acts more swiftly and doesn’t invest too much time in planning new ways to develop the nation into one of the best. Innovation and technique are the new best friends of the government. Several cabinet meetings are being held so as to plan and maximize the efficiency of the time given by the people to the government. Social media is being used too effectively to connect with the common man and to listen to their problems more easily.The body of ministers has been given strict instructions to implement reforms in infrastructure and the policies decided should be executed in the time decided. 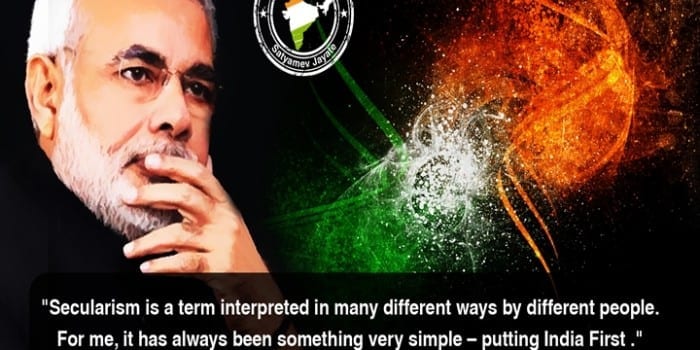 The vision of the Prime Minister includes the establishment of 100 new smart cities, taking premier institutes such as the IITs, IIMs and the AIIMS to every state, creating jobs mostly for the unemployed youth of the country,a development model for peasants, nationwide optical fiber networks and the introduction of bullet trains which are a much needed upgrade to the Indian Railways. The test runs for semi bullet trains has already started. His government ideates to plant 200 crore trees along the entire 1 lakh km National Highways grid across the whole country to employ unemployed youth and also to provide a helping hand to the environment.

In the end we would like to say, that some steps of the government might feel wrong initially, but the government plans on long term goals, rather than pleasing people for just a short term. The goal is not just to come into power again and again, but the objective is to develop the nation in such a way that its respect increases even more across the globe.