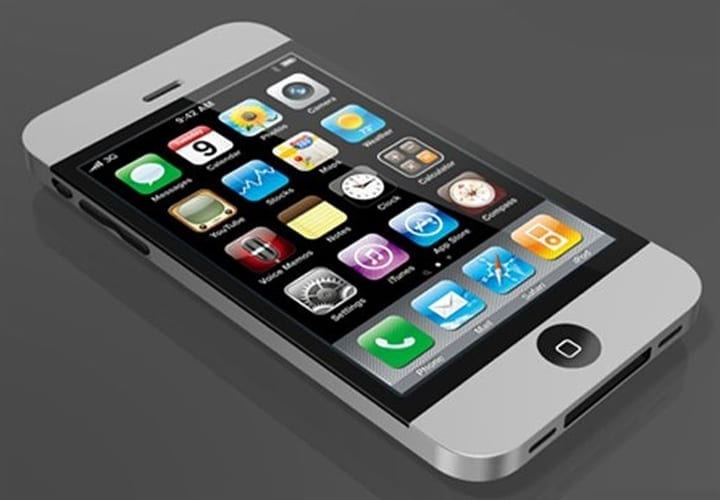 For Apple, the unveiling of the new iPhones is like the debut of a blockbuster movie like The Shawshank Redemption. Fans waiting since morning to get the first Glimpse of this blockbuster phone And investors will closely watch first-weekend sales, in much the same way movie producers track box office numbers.

When Apple unveiled the iPhone 6 last week, it made the front pages of newspapers. It dominated Google Search and Twitter. It triggered an avalanche of sniping and worshiping on the Web’s comment boards.

Expectations for this year’s batch of iPhones are generally high. The two new models — the iPhone 6 and iPhone 6 Plus are significant upgrades, with much larger screens than past models. They cater to growing consumer demand for bigger screens on smartphones 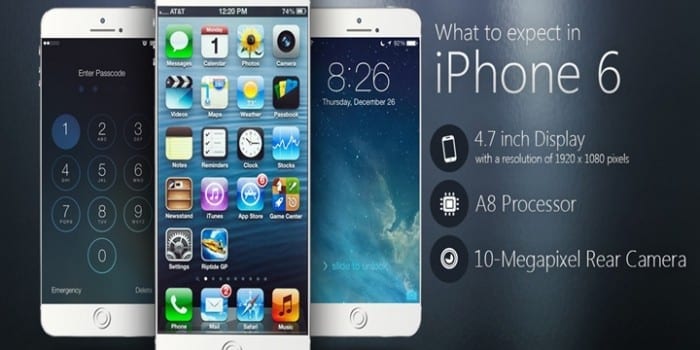 This year, there are two new models: the iPhone Bigger and the iPhone Bigger-er.
Most of the people lining up for new iPhones this weekend will probably be the Apple customers who are most enthusiastic about having the next shiny new iThing. But if history is a measure, first-weekend sales are a strong indicator of overall demand for Apple’s phones.

In 2012, Apple sold five million iPhone 5 smartphones in the first three days they were on sale. Then during the holiday quarter, the most lucrative period for Apple and tech companies in general, Apple sold about 48 million iPhones, compared with 37 million in the same period a year earlier.

Last year, Apple sold nine million of its iPhone 5S and iPhone 5C devices in the first three days they were on sale. Then over the holiday quarter, Apple sold 51 million of them.
So if the new iPhones with larger screens bring in big first-weekend numbers, that could indicate another immensely profitable holiday quarter for Apple. Analysts’ predictions, however, are mixed.

Toni Sacconaghi, an analyst for Sanford C. Bernstein, has lower expectations, because the sales number will depend largely on how many iPhones Apple can make. He believes that Apple will sell from 7 million to 8 million new iPhones this weekend. Many people who ordered the devices online have reported estimated delivery times of up to a month. That suggests Apple may be facing tighter supply constraints for the new iPhones compared with past models, Mr. Sacconaghi said. He also noted that unlike last year’s iPhones, the latest ones will not initially go on sale in China, the largest smartphone market in the world.

iPhone 6: a great upgrade for iPhone owners, and the best smartphone you can buy
Apple announces superior product with hardware and software tightly integrated, with superior quality of manufacture and winning -industrial design. No wonder there are 4 million pre-orders.

Is the iPhone 6 enough? I expect it will prove to be plenty to revivify iPhone sales quite handily and even claw back some market share. Apple has now erased the screen size advantage Android competitors have enjoyed for the past couple of years as phablet popularity gained traction, and recent surveys indicate that large-screen units will be the hottest-selling smartphone category for the foreseeable future (another thing, like 7-inch tablets, that the late Steve Jobs wasn’t quite right about, with Apple now well-armed to enter the phablet fray.